EXCLUSIVE: Paul Salas on what he learned from relationship with Barbie Imperial: ‘Don’t trust anyone masyado’ 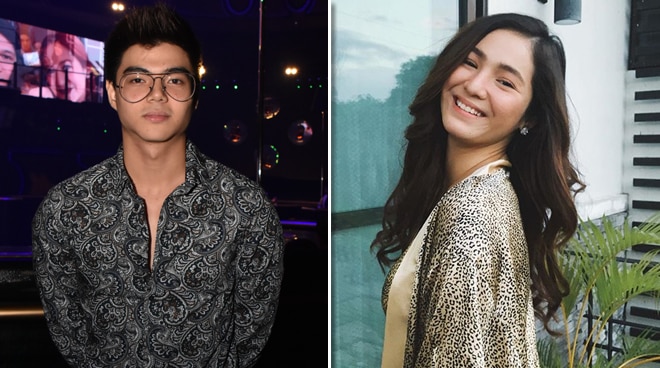 After his much talked about breakup with Araw Gabi star Barbie Imperial earlier this year, Paul Salas admitted he and his ex-girlfriend are no longer in touch with each other. Despite their problematic separation, the 20-year-old actor said he has nothing but good wishes for his ex. “Wala na kami contact pero happy naman ako sa lahat ng mga na-achieve niya na success. I’m not dating right now. Wala naman. I’m happy. Career muna. Single and happy ako,” he shared during Jolina Magdangal’s 40th birthday surprise party held last October 7.

After learning a lot about love from his last relationship, Paul said that he hopes to find in the next girl he will be in a relationship is someone that is very understanding. When asked what was the biggest lesson he learned from his relationship with Barbie, Paul immediately answered, “Don’t trust anyone masyado.”