Jessy Mendiola also revealed that she went through depression. 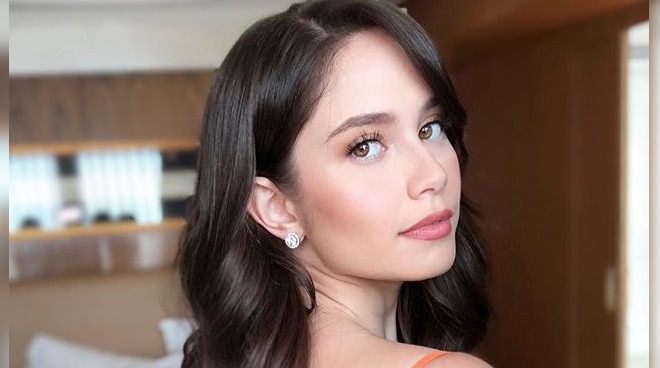 During the presscon for a weight loss flavored drink, brand endorser Jessy Mendiola made a big revelation to the press as she finally addressed the real reason as to why she isn't seen as often on television.

According to the Kapamilya star, her hiatus from showbiz stemmed from a 'fat memo' from her management.

"Yes, it's true. A year ago or two years ago. It's a proof na you can't get work if you gain weight. That's how society works," she added.

Apparently, she went through depression as a result of the whole 'fat memo' experience.

Jessy also said she respects the said memo as she understands that looking good comes with her job as a celebrity.

"Pero I understand naman kasi it's part of our job to stay in shape and to look our best," she added.

Meanwhile, Jessy Mendiola is set to mark her comeback through the Metro Manila Film Festival entry titled 'The Girl in the Orange Dress.'