Juan Karlos Labajo once again addresses rumors about the real score between Maureen Wroblewitz and himself. 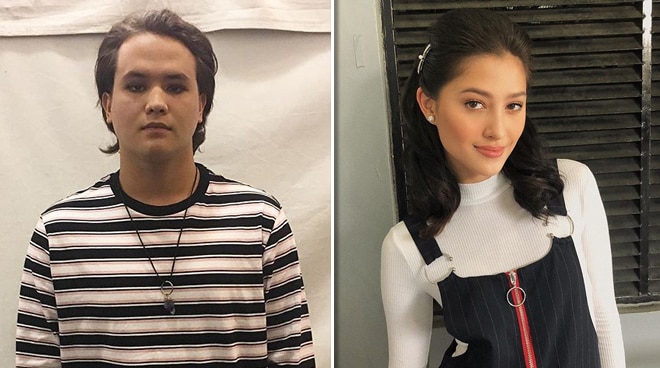 Ever since speculations about the real status of his relationship with Asia's Next Top Model winner Maureen Wroblewitz surfaced last year, Juan Karlos Labajo has always insisted that the two of them are just friends.

While he has constantly denied that something's going on between them, fans couldn't help but think that there is more to what he claims, especially after Maureen appeared as his love interest in his music video for his chart-topping single "Buwan." Moreover, Maureen is the only person that he is following on Twitter.

During the ABS-CBN Christmas Trade Event, JK took the time to address once again the rumors that he and Maureen are now in a relationship.

Asked what's his reaction to all the speculations about him and Maureen Wroblewitz, he answered: "It all depends, man, it depends on how people see it. Some things are best kept private, you know.”

Meanwhile, Juan Karlos, whose massive hit "Buwan" has just achieved a new milestone after its official music video reached 30 million views on YouTube a couple of days ago, gave his reaction to his newfound success.

Asked if he feels pressured to produce another hit, he answered: "'Di naman. You can't really make hits eh, you know? Even if you make the most hit songs ever, kapag hindi maghi-hit, hindi maghi-hit. You can't build the destiny of a song."