Thai internet sensation Mader Sitang gets blacklisted in the Philippines

Mader Sitang is now an ‘undesirable alien’ in the Philippines. 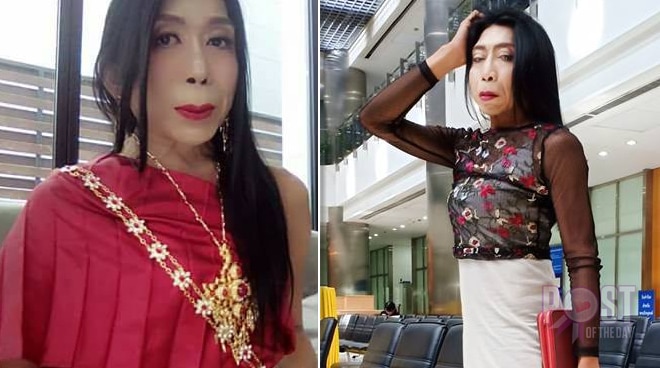 Photos credit to the owner

Filipino show producer Wilbert Tolentino confirmed on his social media account that Thai online sensation Mader Sitang is now banned in the Philippines under the category “undesired alien.” This was after he filed charges against Mader Sitang after the latter failed to honor their agreement.

“I am thanking my legal advisers for their tremendous support & The Philippine Embassy of Thailand who assisted us well. We see this as justice rightly served. I am expressing my profoundest and sincerest gratitude to all who support us in this fight of our life,’ he added.

The Bureau of Immigration approved the complaint last November 23.