Jennylyn Mercado to star in another Kapamilya film

It was confirmed during the ABS-CBN Christmas trade event that Jennylyn Mercado would star in a Kapamilya-produced film. 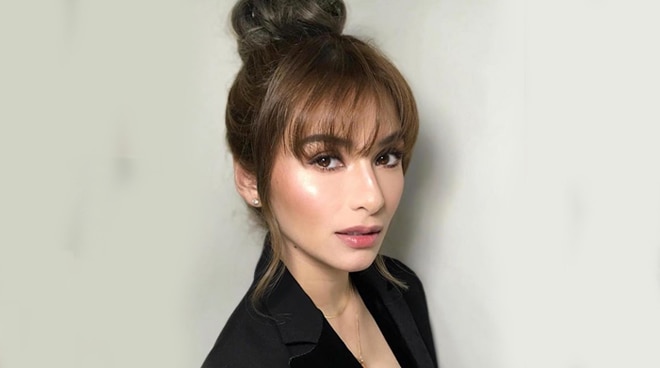 It was confirmed during the ABS-CBN Christmas trade event that Kapuso star Jennylyn Mercado will star in an upcoming Star Cinema-produced film Heart of Mine alongside Richard Gutierrez and JM de Guzman.

In 2016, she first worked with Star Cinema on the blockbuster film Just the 3 of Us with John Lloyd Cruz as her leading man.

Aside from Heart of Mine, other films such as Eerie, Sakaling Maging Tayo, Open, Clarita, and an untitled Liza Soberano-Enrique Gil movie with director Antoinette Jadaone are some of the other films to watch out for in the first quarter of 2019.