Rajo Laurel ‘willing to wait’ for Maymay Entrata: “[I’m still praying] that you will one day walk in my fashion show”

The Filipino designer has previously expressed his wish for the young actress to walk in his collaboration show with Hello Kitty. 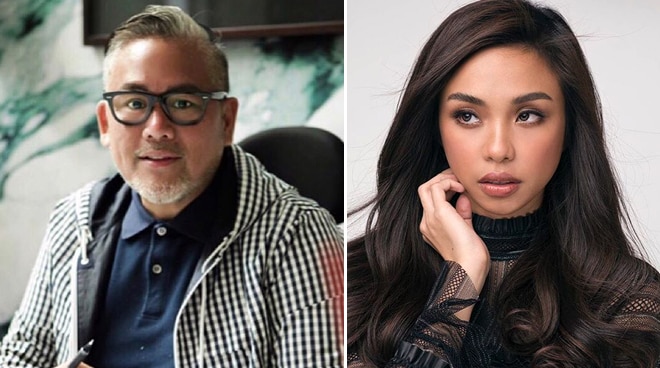 Filipino fashion designer Rajo Laurel may have been unable to book Maymay Entrata for his upcoming fashion show in collaboration with Hello Kitty this Friday, November 23, but such defeat wouldn’t stop him from dreaming of working with the young actress in the foreseeable future. On Twitter, Rajo revealed having sent arranged flowers to Maymay, who is currently in Dubai for the Arab Fashion Show.

“In God’s time, I will wait,” wrote the designer, who has previously confirmed creating a piece tailored especially for the Pinoy Big Brother grand winner.

My dream is for @maymayentrata07 to walk on show. Nov 23 is the date. I am creating a piece specially gif her. I pray this will happen. ❤️