Marco Gallo says he wants to pursue modeling as a long time career. 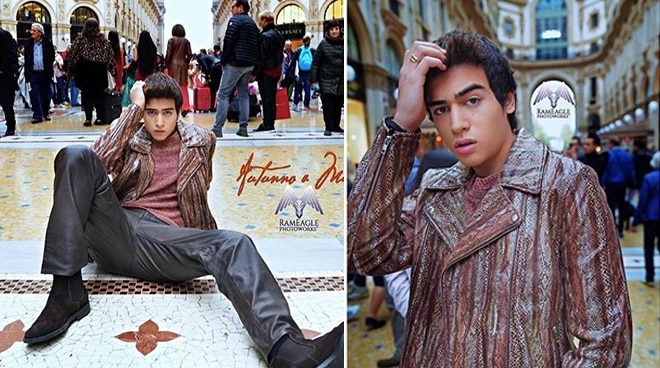 He might have left show business in the Philippines but Marco Gallo’s star continues to shine, but this time in the modeling world. The former Pinoy Big Brother housemate recently modeled in a fashion show in Italy where he is currently based.


The young model added that the fashion show was a charity event organized to help raise funds for the survivors of the Indonesia earthquake.The clothing brands that were featured in the show include mEm clothing Milano (owned by Chona Bacaoco), Flyer Moda Milano, and Korn Taylor creations.

When asked why he decided to start modeling in Italy, Marco replied, “I entered the world of modeling to earn some money and to help my family. And of course to not leave behind what I’ve started in the Philippines.”

Marco relayed that he wants to pursue modeling as a long-time career. He shared that he will also be participating in the New York Fashion Week in September 2019.

It was in July this year when Marco left the Philippines to continue his studies in Italy.