Jericho Rosales shares he improvised some of Lino's lines in 'Halik'

Jericho Rosales: 'Most of the lines came from the heart.' 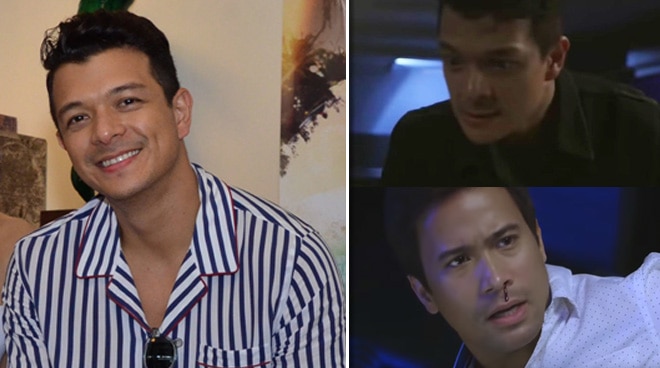 Halik continues to score high ratings on primetime and constantly earns rave reviews on social media. Many commend the scenes in the series especially the lines uttered by its main characters.

In an interview with the press at the #FamilyIsLove station ID shoot, Halik lead actor Jericho Rosales shared that some of the lines of his character Lino were actually improvised. He added that creating the scenes in the series is a collaborative effort between the staff and the actors.

Asked if what are some of the scenes which he improvised the lines, the actor relayed, “Example ‘yung humingi [si Jade] ng annulment, ‘yung muntik ko siyang sampalin, ‘yung sinuntok [ni Lino] si Ace nang nahuli sa bar. Those are all improv, most of the lines came from the heart and the directors they all trust us when it comes to that kasi nga alam nila na alam namin ‘yun characters. All I can say is that I am so happy and I feel so honored to be on this kind of position,” he stated.