Will the new Dao Ming Si step on the Philippine shores just like his contemporaries Jerry Yan and Lee Min Ho? 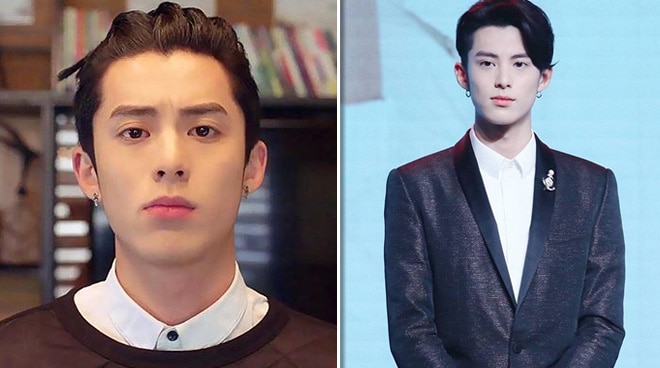 Meteor Garden fans went into a frenzy after a popular clothing brand posted a teaser of their new campaign. The video teaser featured their previous endorsers, international stars Jerry Yan and Lee Min Ho, who played Dao Ming Si and Gu Jun Pyo in the Taiwanese and Korean versions of Meteor Garden respectively. Just before the video ends, snippets of their next endorser was shown.

Fans were quick to comment that it is Dylan Wang, who currently plays the role of Dao Ming Si in the 2018 version of the popular series. Many were also quick to speculate he will also be coming to Manila like the two previous international celebrity endorsers. The clothing brand has yet to confirm the identity of their new endorser.

It all started in 2003 when Jerry Yan of the Meteor Garden fame 🌟became a #GlobalBENCHsetter . Then, in 2013, Lee Min Ho from the hit Korean remake Boys over Flowers made our hearts swoon 💕. Fast forward ⏩ to 2018-who could this be?! 😉 Manila, ARE YOU READY??? #BENCHisF4EVER