Sam Milby reveals getting death threats for role in 'Halik'

Sam Milby also can't believe the kind of attention ‘Halik’ has been getting in the past couple of months. 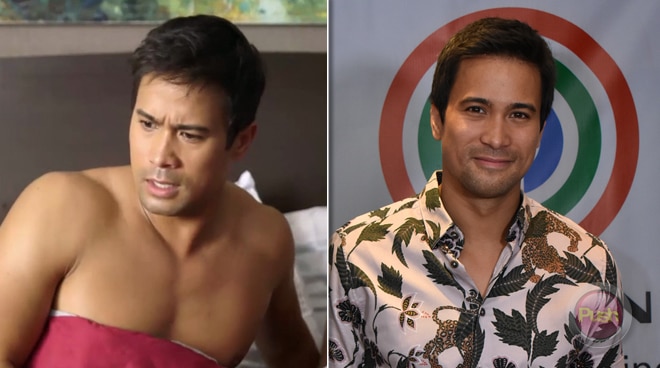 Though Sam Milby is garnering praises for his portrayal of Ace Corpuz in the top-rating Kapamilya teleserye Halik, the Kapamilya actor revealed that he has been getting death threats from fans of the show as well.

"Grabe 'yung ano, the reaction of people. I think people just really can relate to it a lot. And yeah, I have some death threats, though," he said during his contract renewal with ABS-CBN last Thursday, November 15.

Then again, Sam believes that the kind of reactions that he's been getting is also a testament that he is doing a great job as an actor.

"I just read it. I'm happy about it because ibig sabihin effective, di ba?

"People are just venting out their frustrations about the show, sometimes attacking me as a person, not a character. But yeah, I'm happy that people are affected," he added.

Sam also shared that he feels happy not just about the positive feedback from fans, but also the kind of people that he gets to mingle with on set.

"I'm just really happy about how things are going. It's an amazing cast, the production also. It's intense, obviously, but happy kami sa set," he stated.

Sam plays the role of Ace, a man who is having an affair with Jericho Rosales's wife on the show played by Yam Concepcion.