Sofia Andres publicly stated "I love you" to her rumored boyfriend for the first time ever. 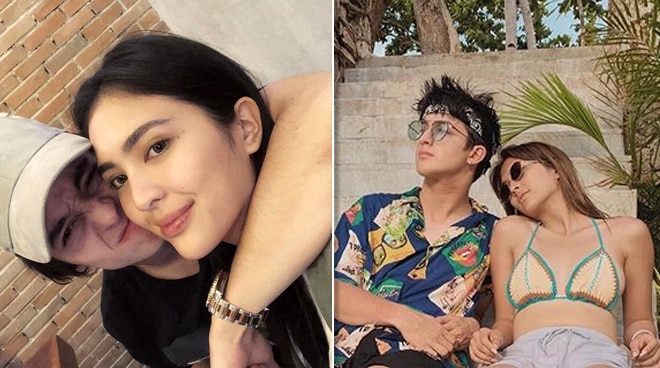 Though speculations about the real status of Sofia Andres' connection with her rumored boyfriend, Daniel Miranda, has been going on for quite some time now, she has never denied nor confirmed whether or not they really are in a relationship.

But last November 13, Sofia set her fans abuzz after leaving a kilig comment in an Instagram post shared by the Cebuano international race car driver where the latter wrapped his right arm around the Kapamilya star's shoulders.

"Get well soon," her rumored boyfriend wrote in the caption. To which Sofia replied, "I love you."

It was last October 29 when Sofia posted a photo of her with Daniel on the beach. It has since sparked rumors that the two are currently in a relationship.