MOVIE REVIEW: ‘Kung Paano Siya Nawala’ is a unique love story about the many ways people are blinded by love

JM De Guzman's comeback film takes its audience on a wonderful visually impaired journey not unlike what it feels when you're totally in love. 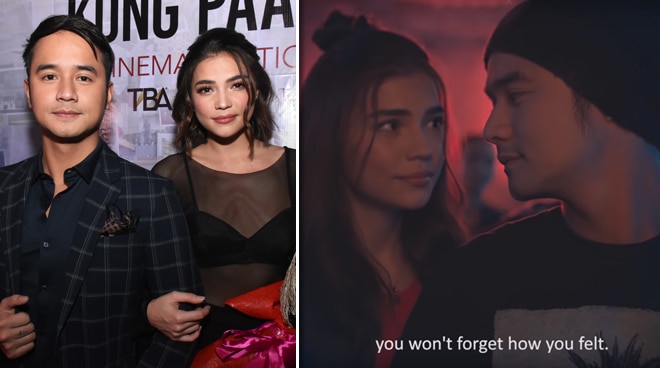 Three years after That Thing Called Tadhana, JM De Guzman proves he's still got what it takes to tug at your heartstrings and when he does, boy does it hurt so badly, especially in his latest romantic drama Kung Paano Siya Nawala. If there ever was a role tailor fit for JM, it is that of Lio, a super introverted guy who suffers from a condition that makes it difficult for him to remember faces except that of his closest family members. JM as Lio makes us feel his insecurities, whether real or imagined, as he goes through life trying to hide his unique condition from everyone around him, making it difficult to make and keep friends in his life.

Rhian Ramos as Shana, stumbles into Lio’s life unexpectedly, and she does it with the same quirkiness she showed in her 2016 film Saving Sally. The two quickly connect, thanks mostly to Shana’s persistence and understanding of Lio’s condition, even though there are days when he still cannot recognize her. Even though it is their first time working together, JM and Rhian create the chemistry needed to bring the audience into their world, and their intimate scenes are natural and raw.

JM creates the perfectly imperfect Lio, embracing everything flawed and possibly even merging it with his own in real-life thoughts. It looks like JM’s biggest strength when it comes to acting lies in his being able to bring a certain kind of vulnerability to his roles which he does effortlessly in this film. Watch Kung Paano Siya Nawala if you want to watch more than just another story about romance. Opens in cinemas nationwide starting November 14 under TBA Studios. Directed by Joel Ruiz.