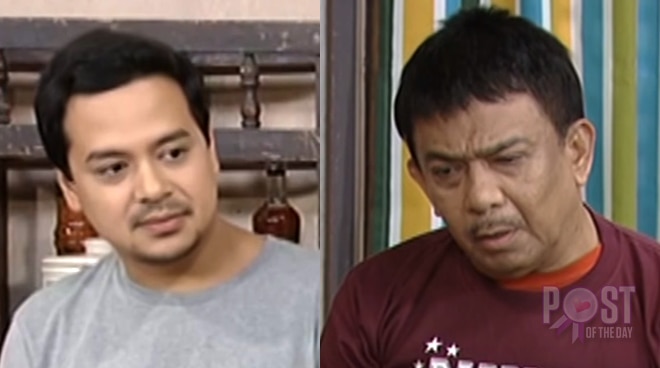 Despite being inactive in showbiz, John Lloyd Cruz took some time to pay tribute to Rico J. Puno on his Instagram page. In his post, he shared a clip of him playing Rico’s old vinyl record and listening to his version of Billy Davis Jr. and Marilyn McCoo's "You Don't Have to Be a Star (To Be in My Show)."

John Lloyd and the acclaimed veteran singer worked together in the sitcom Home Sweetie Home, where Rico played the role of his father.

Rico, who passed away last October 30, was laid to his to rest on Thursday, November 8. His last interview was just days before he died, where he shared his excitement for his upcoming concert with comediennes Giselle Sanchez and Marissa Sanchez. Their concert was supposedly on November 23.