Is this Cebuano race car driver the boyfriend of Sofia Andres? 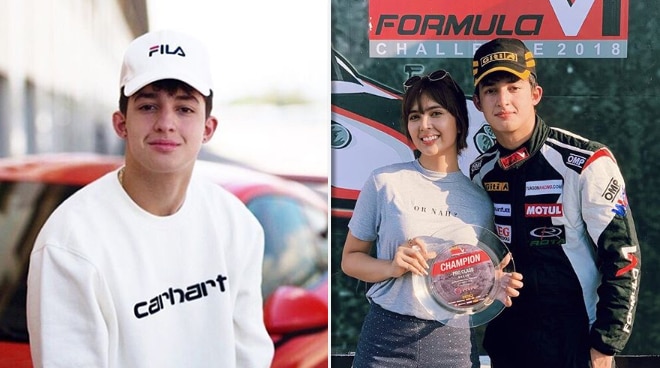 Many fans have been curious about the real score between Kapamilya actress Sofia Andres and race car driver Daniel Miranda. This is after Daniel posted his sweet photos with Sofia on his Instagram account recently.

Both were also spotted dining together as of late.

Daniel is a 21-year-old racer from Cebu while Sofia is a 20-year-old actress of ABS-CBN. Both camps have not confirmed the status of their relationship yet.