Playhouse actress Kisses Delavin admits she is not closing her doors on pageantry. 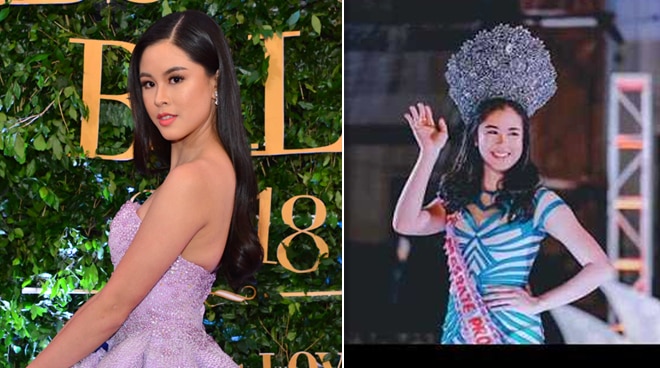 As part of the primetime series Playhouse, Kisses Delavin said she feels grateful to finally be part of a Kapamilya series after years of watching them when she was younger.

The former Pinoy Big Brother housemate also recently attended the ABS-CBN Ball in a stunning ball gown that earned her a spot on most best-dressed lists online.

Having admitted to having beauty queen aspirations in previous interviews, the former Miss Masbate shared that it is still in her future plans.

LOOK: Kisses Delavin passes her crown to the next Miss Kaogma in Masbate

The pretty teenager admitted she has definitely not closed her doors on joining a pageant when she finally feels ready.

Such an honor to be the Lapay Bantigue Festival Queen! I have so much joy in my heart wearing this costume while dancing and parading on the street! So proud to be a Masbateña! 😘 #PhilippineFestivalJapan

“No one knows when pero I’m excited what the future holds. I can’t tell when it’s going to happen because I’m a spontaneous person so I really can’t tell,” Kisses said.