EXCLUSIVE: Bela Padilla on becoming a scriptwriter: ‘I was surprised to be given the chance’ 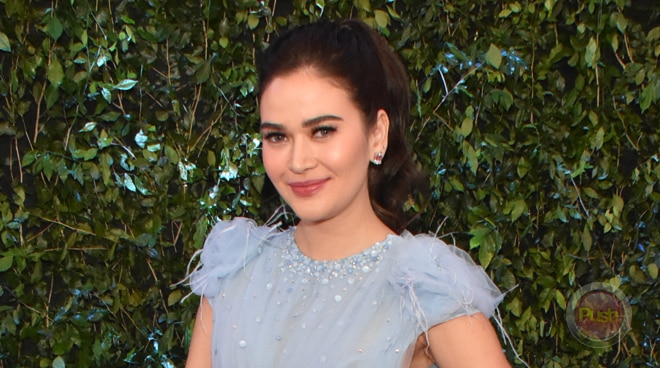 Even with a busy acting career, Bela Padilla already has several screenwriting credits to her name with movies like 10,000 Hours, Luck at First Sight, and last year’s Piolo Pascual-Toni Gonzaga starrer Last Night. The Fil-British actress said she already has a new story in the works. “I actually am working on something right now. I have a new script that’s actually in pre-production so I’m excited for that,” she told PUSH.

At 27 years old, Bela said she never imagined she would be juggling two paths in showbiz at this point in her career. “To be honest, not this early in my career did I think I would do this. I thought like I would get into writing more of a fallback na. Maybe like in my 40s. Basta somewhere down the road. Not this early. I was surprised that I was given the chance to do this this early and I’m very happy about it,” she explained.

For young aspiring writers who also dream of going down the same path, Bela has this simple advice. “The questions I always hear are how do you write the middle part of the script and my advice is always, ‘What do you want to see on screen? What do you want to watch? Para you won’t get bored in the middle part.’ I get my inspiration from people. I like talking to a lot of people so when I hear their stories and I realize how small my problems are, that puts me back into perspective,” she shared.

Having started in showbiz at an early age, Bela said she has learned to deal with detractors but that is not a problem for her right now. “Yeah of course (meron). But I am surprised, amongst my peers parang I would say the hating is less so I’m happy about that. I feel like it’s also how you carry yourself or how you respond to people. I try to be as positive as possible especially since I feel that I’m a bit older,” she said.