EXCLUSIVE: Maris Racal is torn between a career in music or in medicine

Maris Racal has yet to decide on what career she wants to pursue in the future. 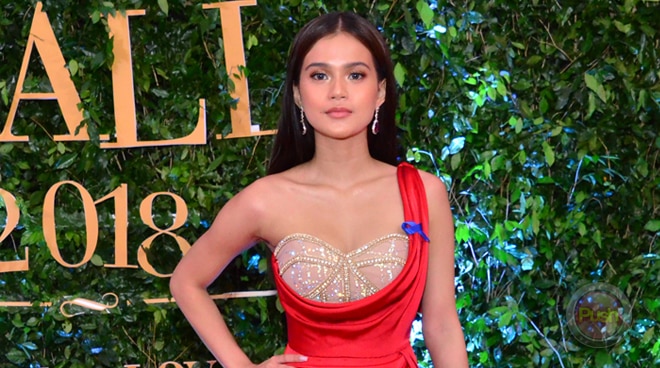 Despite Inigo Pascual's recent revelation that he and Maris Racal will take up music production in the same school, the latter said she hasn't fully decided yet as she still plans to pursue a career in the medical field.

In an interview with the 21-year-old singer-songwriter during the launch for the sixth season of One Music POPSSSS, PUSH caught up with Maris for an exclusive interview where she opened up about being torn between going after her passion or chasing her dreams to become a doctor.

"Out of the blue conversation lang 'yun na I would consider taking up a music course kasi I’d really like to know about the stuff na what's behind the production talaga. Gusto ko malaman lahat. And there are a lot of things na gusto ko pa din gawin, like I still want to become a doctor. Torn pa ako but I'll see," she told PUSH.

"Taking up music naman is not a hard thing to do for me kasi it's one of the things that I love to do. And baka maging magkaklase kami ni Inigo," she added.

Having taken up Medical Technology at the Trinity University of Asia before, Maris said she had to stop going to school due to her busy schedule.

While she hasn't made up her mind what she would like to pursue in the future, Maris said she is also considering taking up Psychology instead.

"Psychology. I might have to take that one na lang instead. I think it's easy. Pero hindi ko alam. We'll see," Maris concluded.

Meanwhile, Maris and Inigo's POPSSSS family has gotten bigger than ever as Jayda Avanzado, Ryle Santiago, and AC Bonifacio recently joined the squad.