Florencia "Nena" Singson Gonzalez-Belo was the woman behind Amorsolo's last painting before he died on April 24, 1972. 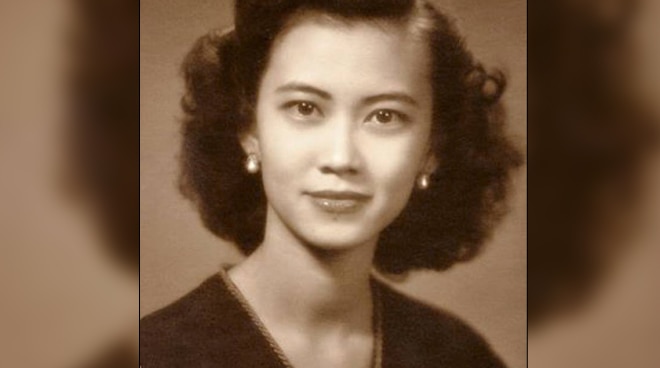 Photo credit: The National Museum of the Philippines FB

For nearly five decades, the woman behind National Artist Fernando Amorsolo's unfinished portrait of a woman has remained a mystery to spectators and historians alike.

But in a sudden turn of events, Judy Araneta-Roxas of the influential Araneta family identified back in 2016 that the woman in Amorsolo's last painting before he passed away in 1972 was the mother of dermatologist to the stars Vicki Belo.

But after almost two years of non-stop cooperation with the Belo family through filmmaker and Vicki Belo's son Quark Henares, the woman was finally identified as indeed Florencia Singson Gonzalez-Belo, the National Museum of Fine Arts confirmed.

Vicki Belo visited the National Museum of Fine Arts with her family including her husband Dr. Hayden Kho, and daughters Cristalle Henares and Scarlet Snow Kho a few weeks ago to see for themselves the painting that has baffled the Philippine arts and culture for decades.

Similarly, during their visit, the Belo family found out about Scarlet Snow's uncanny resemblance with Juan Luna's portrait of his son Andres Luna de San Pedro.

Donated by his widow Maria del Carmen Zaragoza, Fernando Amorsolo's unfinished portrait can be viewed by the public for free.