Albie Casiño says he learned the ‘art of deadma’ when he was involved in an issue with ex-girlfriend Andi Eigenmann. 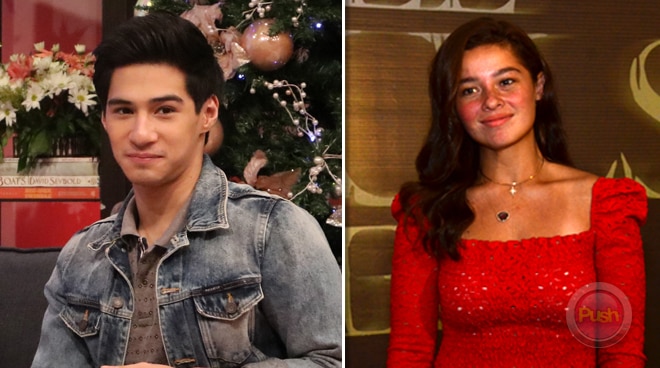 In an episode of Magandang Buhay, actor Albie Casiño admitted that one of the toughest challenges that he and his family went through was when his name got dragged in a paternity issue with his ex-girlfriend Andi Eigenmann.

Albie then said that he kept mum despite making headlines because he didn’t want to badmouth a woman.

Albie also shared that he experienced depression and even his brother Adam had anxiety because of the rumors.

The Los Bastardos star was also thankful that the issue has already been put to rest.