Together with different artists around the world, Jugs performed some of Queen's biggest hits. 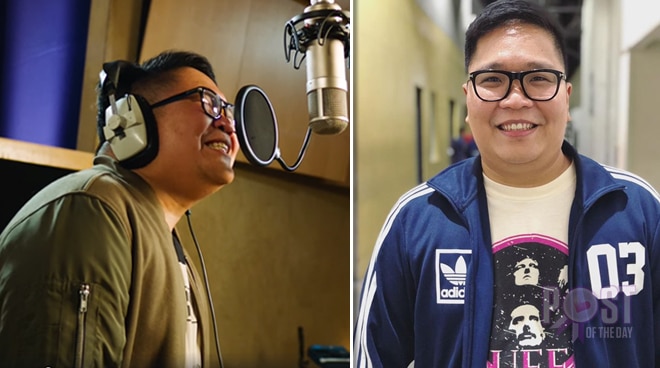 Jugs Jugueta had the opportunity of a lifetime after he was chosen to perform in the Queen Medley Music video as part of the promotion of the upcoming Bohemian Rhapsody movie. The music video was released on Monday, which features Jugs and other artists from around the world, who gathered to sing Queen's popular tunes.

In a recent interview with website Bandwagon, Jugs shared that the goal was to bring various artists together to experience the music of Queen. "The concept was to bring together influencers from around the world for an immersive 'Bohemian Rhapsody 'experience," he stated. Aside from singing Queen's popular tunes, Jugs was also able to watch the Bohemian Rhapsody film and saw Freddie Mercury's memorabilia while he was in London to shoot the music video.