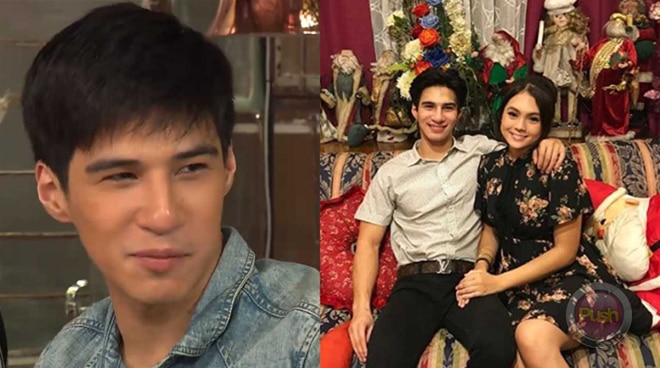 Los Bastardos star Albie Casiño proudly shared on Magandang Buhay's Octpber 15 episode that he is in a three-year relationship with a non-showbiz girl.

On his Instagram page, Albie is also open about his relationship with Michelle Arceo.

Who needs a maid when you clean up this good? 🤷🏻‍♂️

During his interview at the Los Bastardos press conference last October 12, Albie also revealed he is not yet ready to settle down with Michelle because he wants to help out his parents first.

"Kailangan ko munang yumaman. I need to make sure that my parents are taken care of first before I can think about getting married," he admitted.

Albie also stated that he and Michelle are both young, 25 and 21 years old respectively, so they don't have to rush settling down.