According to The Voice Kids coach, she still sees Juan Karlos like “as a literal kid.” 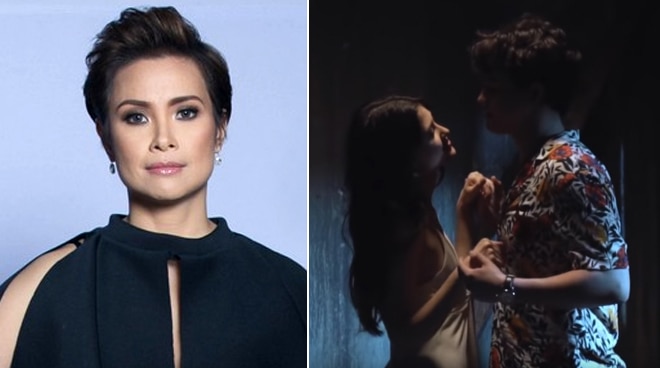 Lea Salonga, who was one of the judges of The Voice Kids when Juan Karlos Labajo joined the singing competition back in 2014, expressed her pride over the great things that are happening in the latter’s career right now.

Having formed a band of his own recently, Juan Karlos made Lea one proud coach for showcasing what he truly has to offer with his craft. Then again, the Tony-winning actress revealed that she felt “a little uncomfortable” upon seeing the music video of the latter’s single Buwan, which features Asia’s Next Top Model Season 5 winner Maureen  Wroblewitz  as she still sees the 17-year-old singer “as a literal kid.”

“Juan Karlos, whose video makes me a little uncomfortable only because I’ll always see him a literal kid. But wow. So impressive the vocals, ha? I’m very proud,” she wrote. She then added, “Great job, @KarlosLabajo! - Coach.”

Juan Karlos was part of Bamboo’s Camp Kawayan when he joined The Voice Kids. He placed 2nd runner-up during the competition.