Jodi Sta. Maria opens up about friendship with Iwa Moto

Jodi related how her friendship with Iwa started. 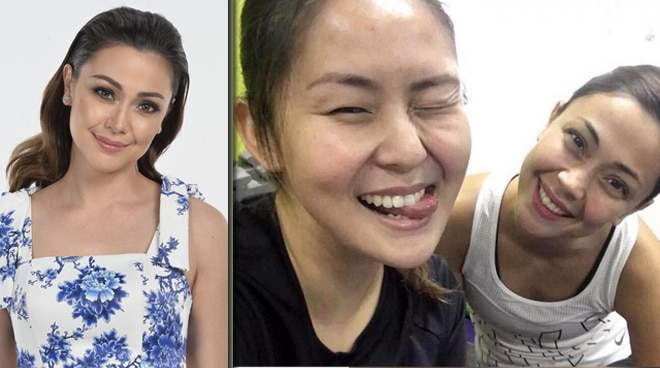 Jodi Sta. Maria shared how she and Iwa Moto began their friendship when she appeared on Magandang Buhay on Tuesday, January 30. Iwa is the current girlfriend of Pampi Lacson, the father of Jodi’s son Thirdy.

“It was during the time na kakapanganak pa lang niya dun sa baby nila, si Mimi. So I thought parang it would be a nice gesture to send a little something for them. Dun na nagstart, hanggang sa later on, nagkaroon ng exchange ng messages and after that we planned on seeing each other over for merienda.”

Jodi said their friendship flourished from there, something that she and Iwa never really expected to happen.

She also said that Thirdy and Mimi are friends. She recalled the time when they explained the situation to her son.

Jodi added that what triggered her to reach out to Iwa is the fact that as she grows older, all she wants is to have a life of peace and to live harmoniously with people.