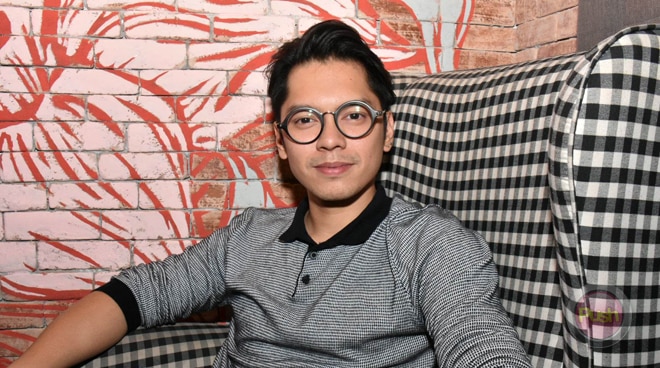 Meet Me in St. Gallen star Carlo Aquino admitted with Push Now Na host Darla Sauler that he and his longtime girlfriend Kristine Nieto are no longer together. The two reportedly dated for six years.

In 2017, Carlo mentioned in his previous interview that he thought of settling down with Kristine.

READ: Carlo Aquino ready to settle down with girlfriend?

Meet Me in St. Gallen also stars Bela Padilla and will be shown in cinemas nationwide this February 7.