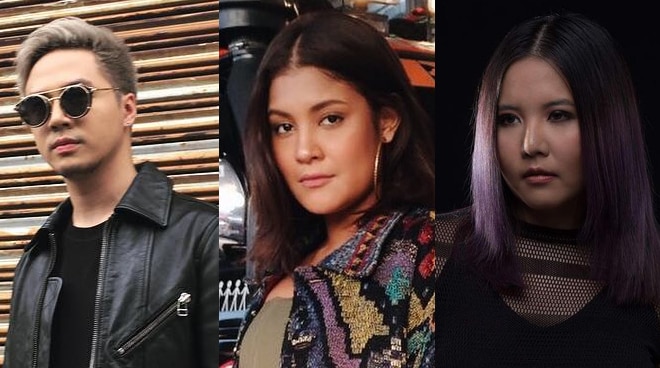 Tarsier Records launched its first eight tracks on Friday, September 8, 2017. The record label released a collection of electronic, pop and urban sounds on Spotify and on its YouTube channel.

Tarsier Records aims to bring its talents to the international scene. By releasing these tracks, the record label is providing the music community a peek into the potential of its local artists to make it big in the global scene.

“One of the things we have been doing is trying to network with international artists, to land collaborations to unify the local and international scenes. Basically, what we are trying to do is bring together the local and international scenes through collaborations between our artists and theirs. We have a lot of talented vocalists and they have a lot of talented producers so there's a huge potential for a win-win situation,” Chris Lopez (Moophs), International Music Content Officer of Star Music, remarked in a previous interview with PUSH.

Listen to their eight tracks below: (The songs will be embedded)