Viewers of the toprating primetime series 'La Luna Sangre' were shocked to see Angel Locsin return in an episode aired on Wednesday, September 6.

While Angel earlier played the role of Malia's (Kathryn Bernardo) simple and loving mother Lia, the seasoned actress came back, taking on the character of the posh and unintimidated Jacintha Magsaysay.

Because of this, fans could not help but speculate and give theories on who they think Angel could be. Likewise, they also expressed their delight for her return. 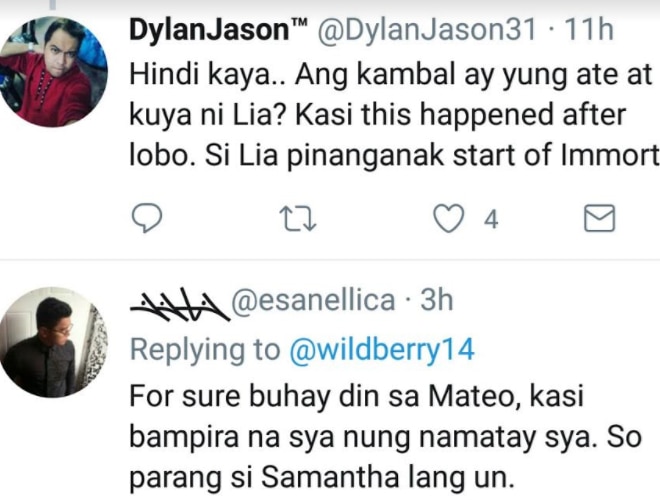