Paulo Avelino downplays comparisons of ‘The Promise of Forever 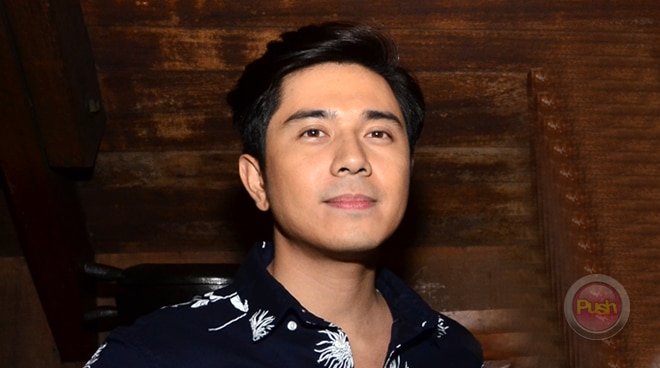 Paulo Avelino was quick to answer theories comparing his upcoming soap The Promise of Forever to other series and movies.

Among the most popular references were the popular K-drama Goblin and the Hollywood film Age of Adaline.

The common element between his show and the two other shows is the fact that the story centers on a man who doesn’t age.

Paulo, during a digital conference for his show, downplayed these comparisons and claimed that their concept existed long before he was selected to headline it.

According to Paulo their show’s concept was original.

"I would say it's an original teleserye na pinaghirapan rin ng mga creatives natin to make it different and not to make it similar to Age of Adaline or even Goblin," he said.

In the end, Paulo just laughed and pointed out "Nauna kami. Hahaha!"

Starring Paulo, Ritz Azul and Ejay Falcon, The Promise of Forever is set to replace The Better Half on Kapamilya Gold starting September 11.