James Reid explains why he and Nadine Lustre avoid PDA 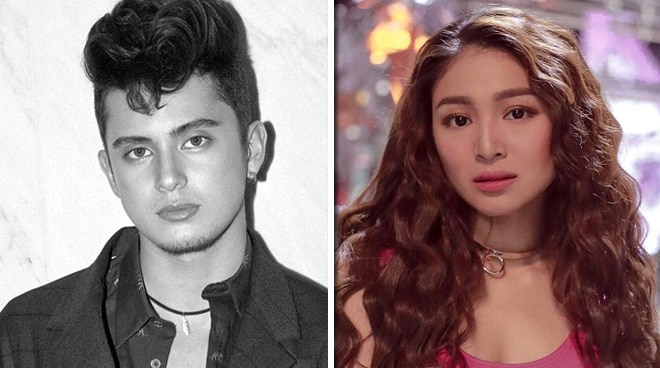 James Reid hit back at a basher, with the Instagram handle of @worldisnotbalance, who accused him of “flirting” with other girls despite being in a relationship with Nadine Lustre. James told the basher, “Nadine trusts me with anyone. She has nothing to feel jealous of. Sounds like you’re more jealous than her.”

The actor also explained why he and Nadine avoid public display of affection (PDA), stating that they want to keep those moments private.

“Don’t get mad if Nadine and I aren’t PDA you obviously don’t know that Nadine hates that. We like to keep those moments to ourselves because for so many years we’ve kissed and hugged for everyone to see on TV and movies. Is privacy to much to ask for?”

He added, “Judging by the way you see my life and relationship says more about yours than mine.”