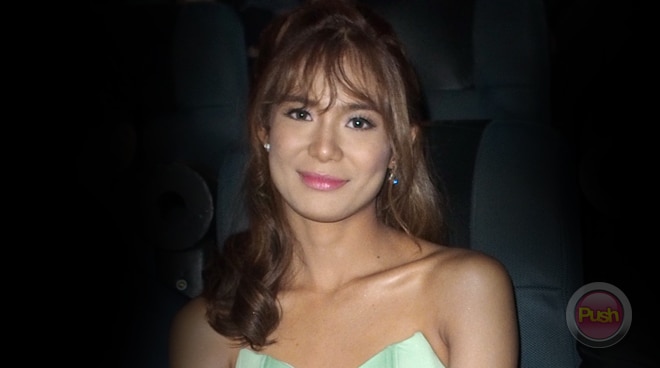 Despite landing her milestone project, new leading lady Devon Seron humbly maintained that she has no intentions of making far more experienced actors seem inferior than her.

Devon, who has long been known for the tag “Pambansang Kapatid,” made headlines after finally landing her first ever title role in You With Me with no less than two Korean stars, namely Hyun Woo and Jin Ju Hyung.

The former Pinoy Big Brother Teen Clash housemate underscored that she just feels really blessed to receive the project that had her shooting in South Korea.

Unlike many stars who want to try their luck in the international scene, Devon was just eyeing on something much simpler.

But what does she think made the producer’s pick her from the other stars who auditioned for the project?

Such was the reason, why, according to her, she gets emotional every time she attends an audition.

Nevertheless, Devon just tries to give her best whenever she gets the chance to showcase her talent.

Catch Devon’s first ever title film, the romance-drama You With Me by Direk Rommel Ricafort in cinemas nationwide.