Ryan hopes to enjoy the Winter Olympics next year 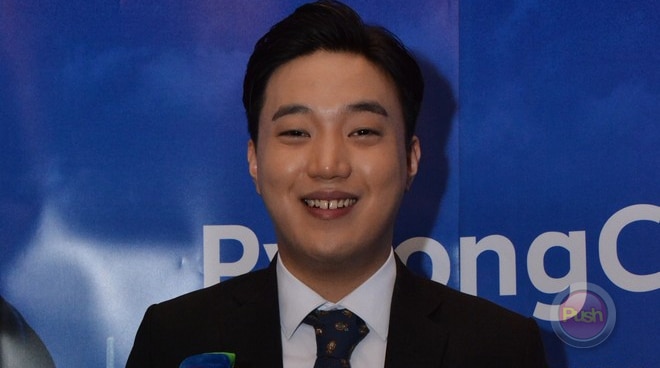 Ryan, in an exclusive interview with Push during the recent press conference where he was named as the Gangwon Honorary Ambassador by the Korean Tourism Organization, shared that he’s looking into recording his second music video in Gangwon.

It may be recalled that the host-actor filmed his first music video titled “Shopping” in Manila in 2015 order to showcase the retail malls in the country, which according to him was quite unknown to Koreans in his home country.

“So ang balak ko next year, I will shoot a music video using Tagalog songs. So I’m so excited ba,” he continued.

Aside from the music video, Ryan also shared that he is excited to start with a new season of his travel show Kaya Mo Bang.

Is there a chance for him to cover the upcoming Winter Olympics in Korea next year?

The Winter Olympics is set to happen in PyeongChang Country, South Korea from February 9 to February 25 2018.

Apart from being an honorary ambassador, Ryan also ventured into vlogging recently. His YouTube channel almost has 30,000 subscribers to date.

According to Ryan, his YouTube channel is intended to showcase his love for traveling.

Aside from his vlog, Ryan can be seen on It’s Showtime and Banana Sundae.