My Have They Grown, Star Magic Ball edition

Here’s how your favorite celebs have grown from newbie faces to top stars in just a few years. It’s been almost a decade of seeing your favorite celebrities walk down the red carpet in their most formal and glamorous wear. For young stars, it’s a way for them to start making a standout entrance. Here are a few familiar faces just before they got the big breaks of their career. 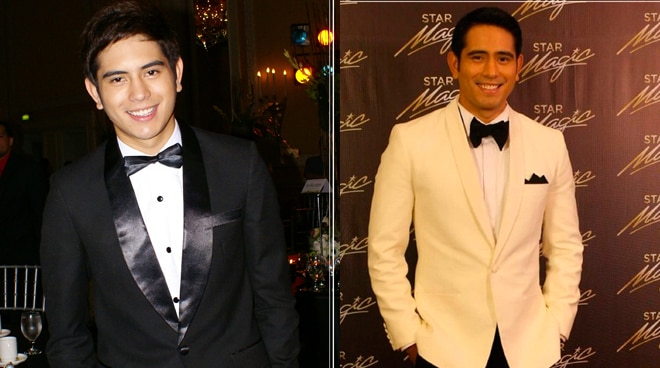