Angelica took to Twitter and shared that she gave her very best performance in the finale. 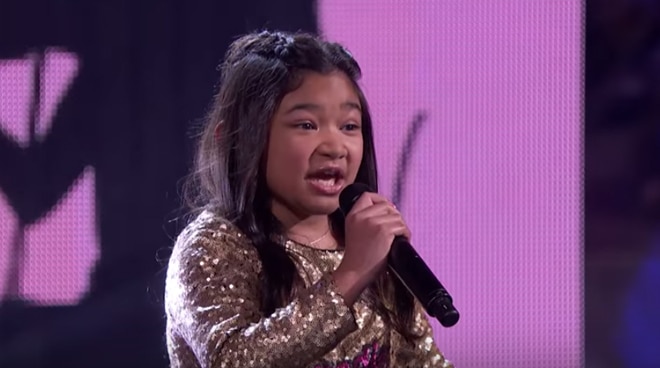 
"Oh my gosh, I mean you're only 4 feet tall but you are a giant, you really are. You are unbelievable. For me I think you are the best singer we have in this entire competition so good luck to you,” Heidi later commented.

"What a way to open the show. This is the finale and it felt like that was the finale, that's the way to close the show, let alone open the show. People got to vote. You say you're in it to win it. I think you might with that song,” Howie said.

🎶I absolutely gave it my best shot 2nite & hope you all enjoyed this performance as much as I enjoyed giving it! With ❤️😘 #AGTFinale #AGT🎶 https://t.co/vWo9yLo3UL

Angelica first received a standing ovation when she sang David Guetta’s “Without You” in the semis.