Who is Enchong Dee’s date to the upcoming Star Magic Ball?

Enchong Dee reveals if he already has a date to the ball. 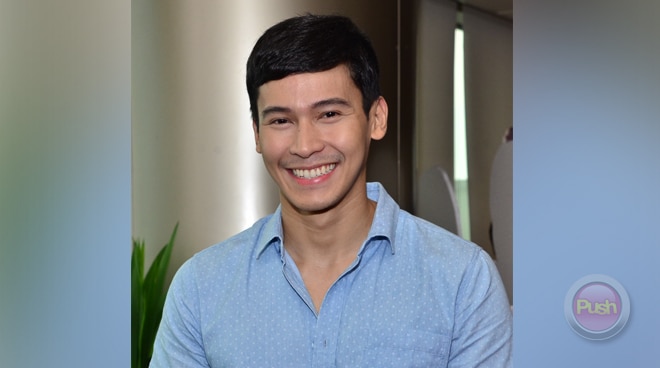 Enchong’s previous dates to the ball were Gretchen Barretto’s daughter Dominique Cojuangco in 2013 and his then girlfriend Samantha Lewis in 2014 and in 2015. Enchong went solo to the ball last year.

Meanwhile, Enchong is gearing up for another exciting project. The actor will be reunited with Erich Gonzales for an upcoming teleserye.

The actor remarked that he feels truly grateful that he will be reunited with Erich on a project.