EXCLUSIVE: Sue Ramirez brushes off similarity of her film to Hollywood hit ‘Carrie’ 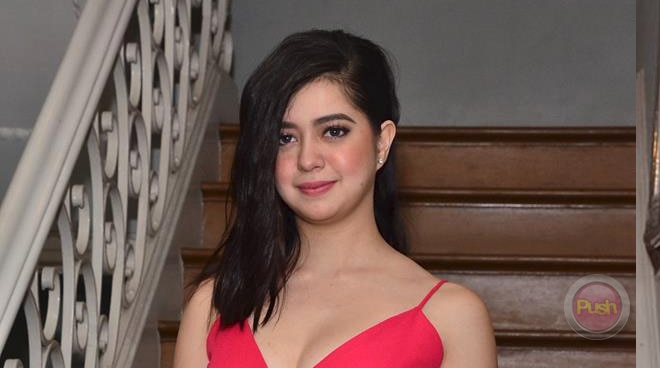 Sue Ramirez was quick to counter claims that her upcoming launching film The Debutantes is a rip-off of the 1976 Hollywood film Carrie.

As soon as the trailer of The Debutantes was released, netizens were quick to comment that certain scenes in the film were quite familiar.

Sue explained that similarities are quite common in the filmmaking scene.

During the launch of their movie’s poster, several netizens were able to notice that Sue was at the center and her photo was bigger than the other cast members.

To this, many assumed that she was the lead star of the flick but the La Luna Sangre star said otherwise.

According to Sue, she opted to take her first full-length film at its face value.

“I don’t really see it na parang launching ko na, bongga. I treated it like how I treat every other role that I do, with my best of course,” Sue said.

Meanwhile, aside from being her first film, Sue also revealed that The Debutantes is the first time that she was actually able to dabble in the horror genre.

Sue, however, emphasized that she feels very much blessed to be even tapped to be part of the said movie.