Matteo Guidicelli addresses doubters of his love for Sarah Geronimo

Matteo says his relationship with Sarah is not showbiz: ‘We’re never a love team.’ 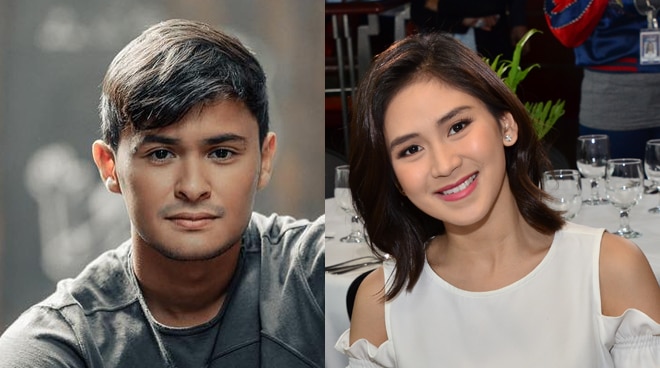 Almost four years of being together and Matteo Guidicelli is certain that he and Sarah Geronimo have as a couple is not something showbiz.

He emphasized that, “We don’t work together, we don’t want people to say, ‘Ah, they’re using each other.' Or I sing with her or ganito, or we’ll do a movie together.”

Matteo has always been vocal that such has been the case because he’s only protecting his relationship.

Despite their years together, there are still doubters in their relationship and Matteo is well aware of that fact. According to Matteo, he just walks away from such kinds of comments.

The most common criticism Matteo’s heard is that he’s just using the Pop Star Royalty’s name for fame.

“I’d like to explain myself. Because, in opportunities like this, tomorrow, the next day, people will say, ‘Ah, ginagamit na naman.’ You know, in a press con, these things really happen, and it’s a press con, so it’s natural that you talk about these things,” Matteo explained.

Now that he has an upcoming concert, the Fil-Italian actor is already expecting to hear comments comparing him and his ladylove. Instead of being bothered by such comments, Matteo points out that he is bent on making his own musical mark into the business.

“She’s into singing... people will always compare, but I’m trying to do my own thing,” he said.

Nevertheless, Matteo sees the “challenge” of stepping out on Sarah’s shadow as something good.

“The challenge is be myself, try to be myself, and do what I wanna do. It’s a challenge, it’s a good challenge,” he said.

Matteo's solo concert will be held at KIA Theatre on November 30.