PUSH AWARDS: Who will win this year's Ultimate Fan award?

KathNiels and LizQuens have already won the award in previous Push Awards. 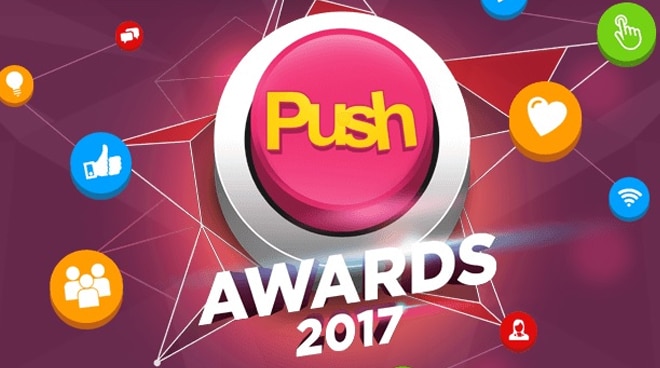 In partnership with Vivo, Push Awards Ultimate Fan category trains the spotlight on the solid fans for their trending support and burning online love for their idols.

After supporting their idols by voting for them on pushawards.com, the fans can also bring their fandom to front and center by exerting the same amount of effort on Twitter.

The fan club with the most tweeted hashtag wins the said category.

Last year, it was the LizQuens or the fans of Liza Soberano and Enrique Gil who lorded it over the other groups.

Who do you think will take home the award this year?

Push Awards 2017 winners will be announced on ASAP Chillout on October 15.