The 19-year-old woman submitted a one-page affidavit of desistance. 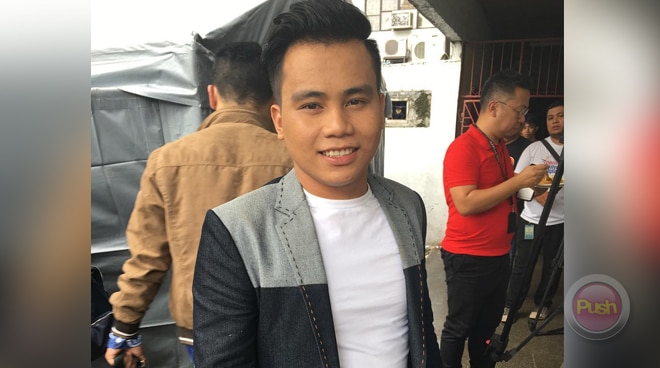 The complainant who accused Tawag Ng Tanghalan champion Noven Belleza of sexual assault is now withdrawing the case against the singer.

According to SunStar Cebu, the 19-year-old complainant submitted a one-page affidavit of desistance and told Judge James Stewart Himalaluan that she is no longer pursuing the rape case against the singer because of the “adverse effects” it brought to her family.

In the affidavit, the complainant stated, “After my sober and soul searching assessment and analysis of this case, I have realized that I have reached the point that I am no longer interested in pursuing the case due to inordinately adverse effects it brought to me and my family.”

The complainant also stated in the affidavit prepared by her lawyer Janice Lape that she is withdrawing the case to attain “peace of mind”.

“In my earnest desire to achieve peace of mind, I am permanently withdrawing my complaint against the accused,” read the complainant’s affidavit.

Noven was arrested by the police on July 16 for allegedly sexually assaulting a fellow singer. Noven posted a P120,000 bail on July 19 and was released from the detention cell.