Gerald Anderson will go to Cebu for his second Ironman triathlon. 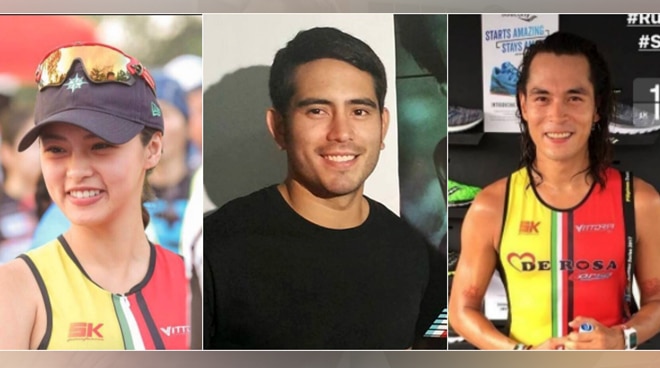 Actor Gerald Anderson revealed that he is competing in the Ironman triathlon in Cebu on Sunday, August 6. The actor who is admittedly excited about the event is set to fly to Cebu on Saturday, August 5. This will be his second Ironman, the first being the one in Subic early this year.

In a press interview during a set visit on Friday, August 4, Gerald said that he tries his best to train every day, before work. As for what he looks forward to in the competition, he lightheartedly said, “Basta hindi ako madisqualify, okay na ako.”