Angelica Pangilinan and Angel Locsin are set to star in a film together with Richard Gutierrez. 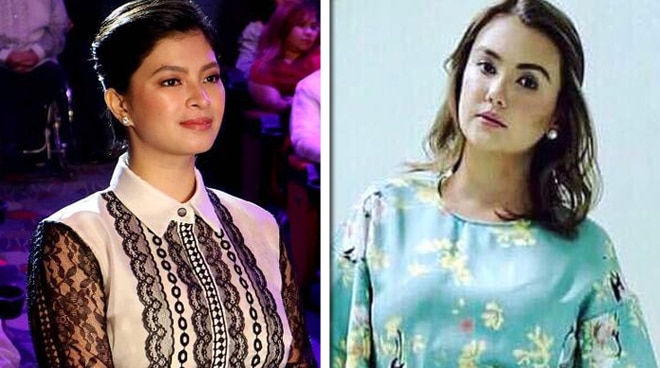 Angelica has already aired her gratitude towards Angel for the friendship that they were able to forge through the years.

READ: Angelica Panganiban thanks Angel Locsin for her friendship

Angelica assured fans that she won't get the two characters mixed up in her head.

Although theirs is a drama flick, Angelica revealed that they have yet to shoot something emotionally draining.

Angel and Angelica's reunion film came years after their rumored tiff pertaining to a slapping movie scene that happened between them in the past.