What is the real score between Bea Alonzo and Gerald Anderson? 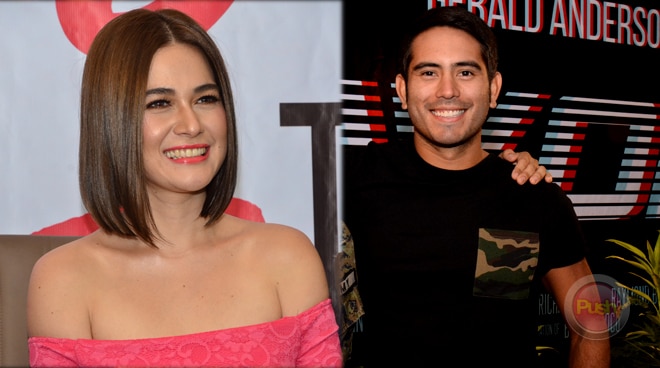 With constant rumors linking them romantically, Bea Alonzo was asked about the real score between her and Gerald Anderson. In an interview with the actress at the press conference of A Love To Last, Bea remarked that she does not know what to say at the moment.

Asked if she prefers to keep everything private between her and Gerald, she responded, "Parang ano siya I think that's the beauty of it parang nagi-enjoy lang kami sa buhay. We are living in the moment."

How special is Gerald to her? "He's very special. He inspires me every day," Bea answered. The actress also relayed that Gerald influenced her to try running.