The Korean-American actor shared he is working on a new Korean film. 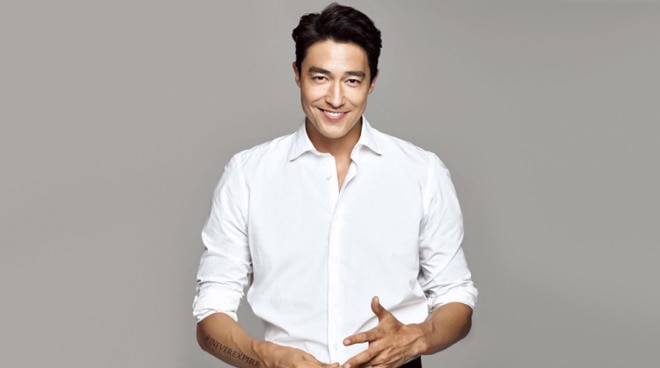 Hollywood and Korean actor Daniel Henney posted on his Instagram that he is currently in the Philippines to work on a project.

In his first post two days ago, the Korean-American actor shared he was playing basketball at a resort in Mactan Island, Cebu.

In his second post, Daniel said it was a ‘short but sweet’ 2-day stay and that he is working on a Korean movie.

Despite being raised in the US, Daniel shot to fame as an actor via the Korean drama My Lovely Kim Sam Soon and Spring Waltz.

In 2009, he made his debut in Hollywood via the movie X-Men Origins: Wolverine, portraying the role of Agent Zero.

Since 2012, Daniel made several TV appearances in the US and in 2015, he took on the role of Matt Simons in Criminal Minds: Beyond Borders.

Just this June, he is announced a regular of Criminal Minds’ 13th season.