Inigo got inspired by the movie 100 Tula Para Kay Stella. 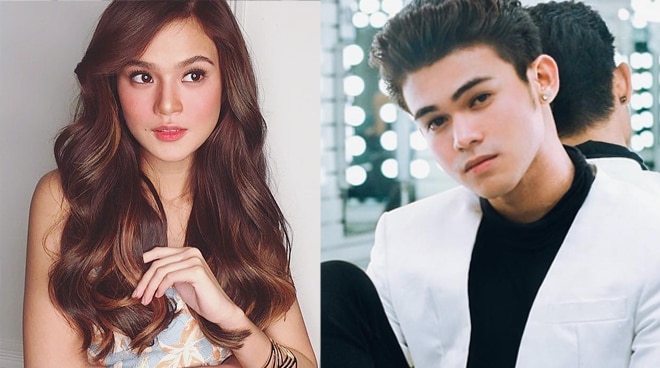 By the 99th tweet, Inigo asked Maris to attend this year’s Star Magic Ball with him.

@MissMarisRacal
Would you please go to the Ball with me?

While Maris has yet to accept his invitation, Inigo ended the 100-tweet challenge by saying that he is glad to have tweeted the 100th beside her. Maris replied to this thread.