Have Marlon Stockinger and Pia Wurtzbach broken up?

Could the celebrity couple gone their separate ways? 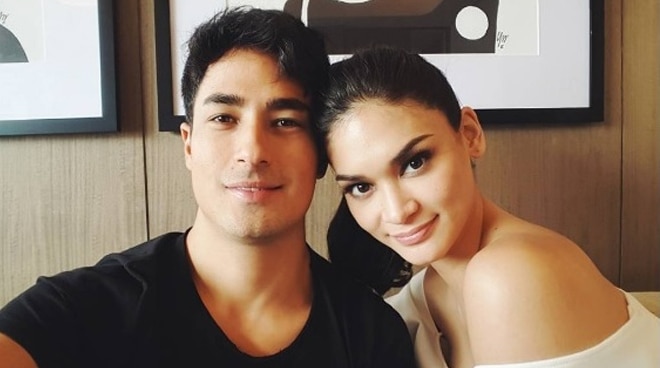 Fil-Swiss racecar driver Marlon Stockinger and 2015 Miss Universe Pia Wurtzbach set the internet abuzz after they deleted all of their photos together on their social media accounts. This made netizens think that they really have parted ways this time.

A month before, the couple unfollowed then followed each other on Instagram but later explained in previous interviews that they’re just making their relationship more private.

Pia and Marlon admitted they were officially together earlier this year and were open about their relationship on social media.