Rock group Kamikazee to end hiatus with a new song

Kamikazee is set to debut their new single on December 9 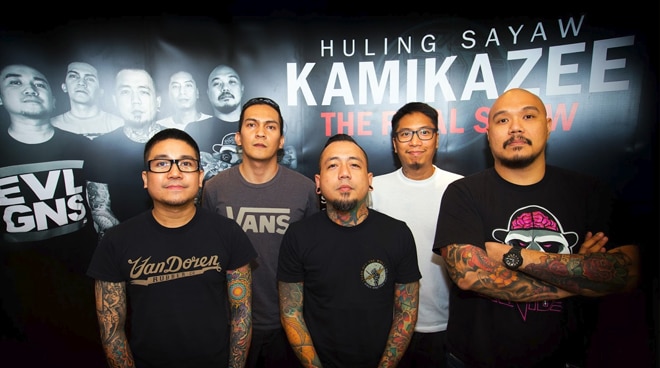 Fans of the local rock group Kamikazee can now start rejoicing because the group is officially back.

The group's frontman Jay Contreras ended their almost two year break with a post announcing the upcoming release of their new single this coming December 9.

What's more is that Jay added the word "Tagpuan" on his post, which his followers guessed to be either be the title of the new single or the new album.

The said post has garnered almost 4,800 likes and almost 100 comments as of press time.

The group decided to take a hiatus back in 2015 in order to prioritize their personal projects.

The group behind the hit "Narda" even held a farewell concert December of that said year.