Could Enrique Gil feel a twinge of jealousy when he sees this?

A certain netizen named MarJoed Ong on Facebook posted the said pictures on social media which was eventually reposted by other media sites.

Check out the pictures below: 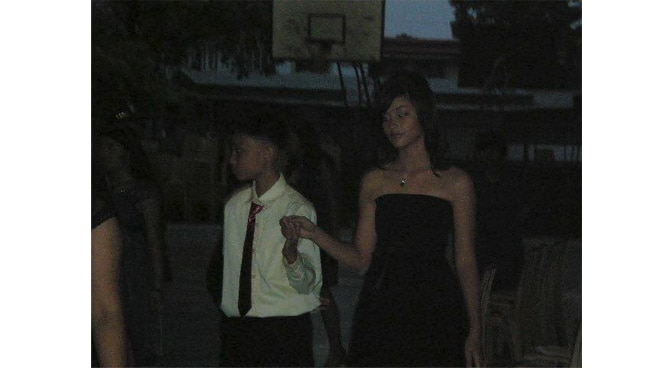 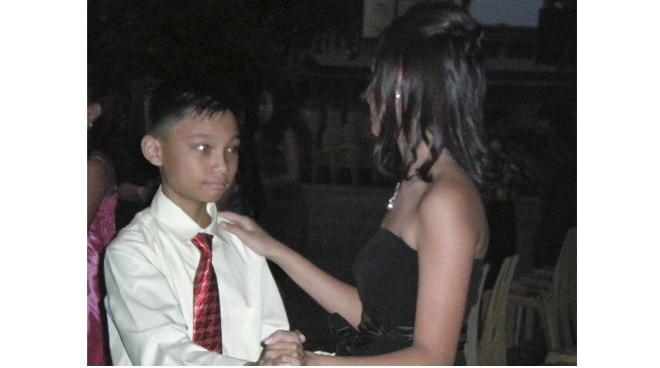