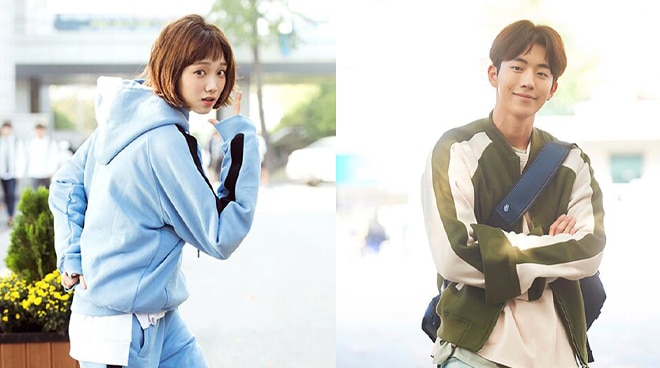 Breaking: Lee Sung Kyung And Nam Joo Hyuk Confirmed To Have Broken Up, industry representatives said the two parted ways due to their “busy schedules” but has maintained a professional relationship.

The article also noted that their agency YG Entertainment initially commented on the issue and said, “We will release a statement after checking.” After ‘checking,’ they said that the Korean celebrities have indeed broken up. However, the reason was not disclosed as “it is their personal matter.”

The two confirmed that they were an item last April.