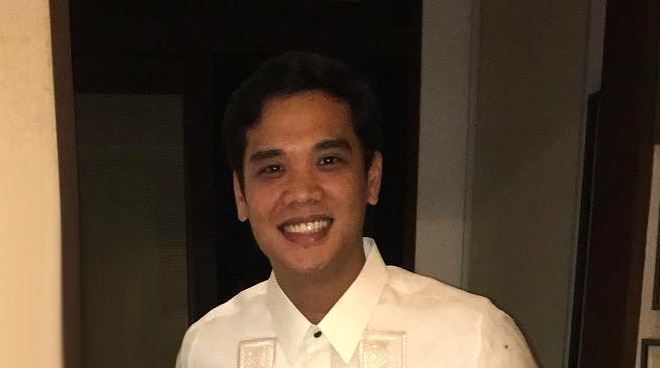 According to the department’s website, HUDCC “serves as the oversight, the over-all coordinator, initiator and facilitator of all government policies, plans and programs for the housing sector.”

The department also “sets the overall direction and targets for the sector; and determines strategies, formulates appropriate policies, monitors, and evaluates the programs, projects and performance of the implementing shelter agencies.”

Prior to the signing of his appointment last August 10, Jeremy has been a barangay captain at BF Homes, Parañaque City for three terms.

Jeremy, who happens to be the fiancé of actress Gwen Zamora, attempted to run as the city’s Vice Mayor in 2016 under the Nacionalista Party. But he lost to Jose Enrico Golez of the Liberal Party.

Jeremy is the son of Kapamilya star Joey Marquez, who also served as the Parañaque City Mayor for three terms.

Aside from Jeremy, President Duterte has also appointed other showbiz personalities like Mocha Uson as the assistant secretary of the Presidential Communications Operations Office, Cesar Montano as the chief operating officer of the Promotions Board of the Department of Tourism, Aiza Seguerra as the chairman of the National Youth Commission, Kat de Castro as the undersecretary for tourism advocacy and public affairs of DOT.

Liza Diño is now the Film Development Council of the Philippines chairman, Arnell Ignacio is now the AVP for Community Relation and Services Department of the Philippine Amusement and Gaming Corporation, RJ Jacinto is now the presidential adviser on Economic Affairs and Information Technology Communications, and Manila Vice Mayor Isko Moreno is a member of the board of directors of North Luzon Railways Corporation.