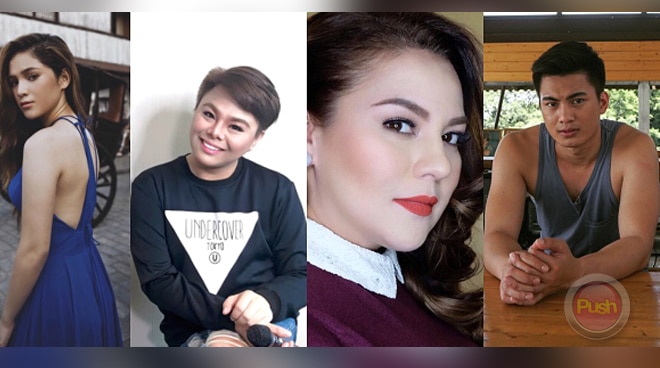 Celebrities commented on the Twitter feud between Daniel Padilla and Paul Salas. On Tuesday night, August 15, 2017, the Twitter world was set abuzz when Daniel dared Paul to a basketball match. This, after a screenshot of Paul’s comment about Daniel’s scuffle with JC de Vera at the Star Magic All-Star Game went viral online.

Read the comments of the celebrities below about the feud. Anjo damiles, Daniel’s friend, said one should avoid talking behind the person’s back.

Pat Sugui, Daniel’s pal, said he will always stick to his friends.