What is the real score between Miho Nishida and Young JV?

Is Miho Nishida back in the dating scene again? 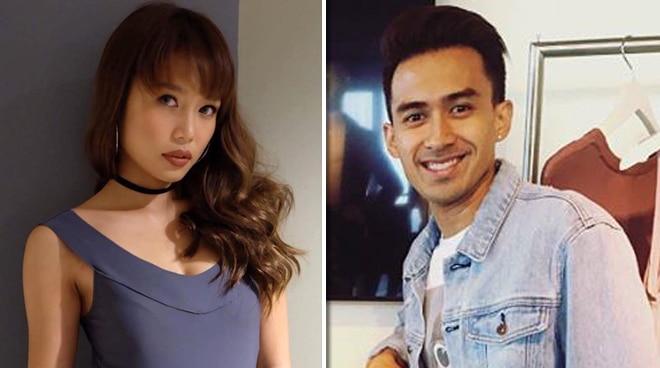 Young JV broke his silence about the real score between him and Miho Nishida after rumors began circulating linking them romantically. Young JV said that they are just close friends.

“Me and Miho because we both broke-up with our [partners], we were in a similar place. Me and her, so we are hanging out, we are very close. Kasi for some reason magkaswak ‘yung personalities namin tapos magkasama kami sa La Luna (Sangre) so ayon ‘yun that’s how it feels na we are close together. We are always hanging out though,” he said.

In a separate interview, Miho also stressed that they are not an item. “Magkaibigan lang kami, parang getting to know each other. Masaya siyang kausap kasi parang sa set ‘yun nag-uusap naman kami,” she said.

Asked if she could see a chance that they both end up together in the future, Miho replied, “Hindi ko pa iniisip ang ganyan. Friend, friend muna tayo,” she said.

The Pinoy Big Brother 737 Big Winner broke up with fellow PBB housemate, model Tommy Esguerra last April after a year of being together as a couple.