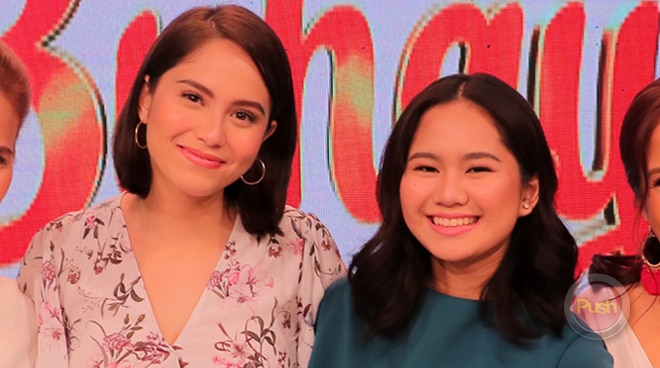 Jessy Mendiola’s younger sister Megan got emotional when asked about the biggest misconception about her “Ate” during their guest appearance on Magandang Buhay on Friday, August 11.

“Since ‘pag nasa TV ka, what they see is what they know but ‘yun nga eh, hindi ka nila kilala,” she began.

Megan then thanked her sister for sacrificing her studies to be able to provide for their family. She also thanked her for supporting her always and for giving her advice. Jessy, for her part, told Megan to study well and pursue her dreams.